I was still overseas for the first few days of June and although I didn’t really suffer from jetlag once we got back, I had a pretty frustrating reading slump this month. I brought back so many new books from America and I think I got completely overwhelmed, and whenever I suffer from reading overwhelm I completely shut down and read nothing. It’s so helpful. Hopefully July will be better, but until then here is my June 2017 reading review. 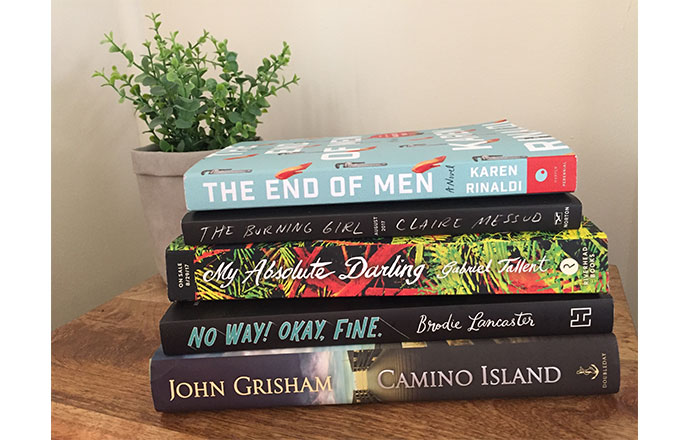