After failing my Goodreads challenge of 85 books in 2016 (I made it to 76), I did the only realistic thing when setting my 2017 challenge: I increased it by five books to a total of 90. I’m happy to report that one month into 2017, I have read 10 books, which puts me ahead of my challenge by 3 books. I only read 10 books in a single month once in 2016, but I’m hoping to keep up the pace because there are too many books and not enough time. If you don’t believe me, just wait until you see my February preview tomorrow! Until then, here is my January 2017 reading review that looks back at the books I read this month and what I thought of them. 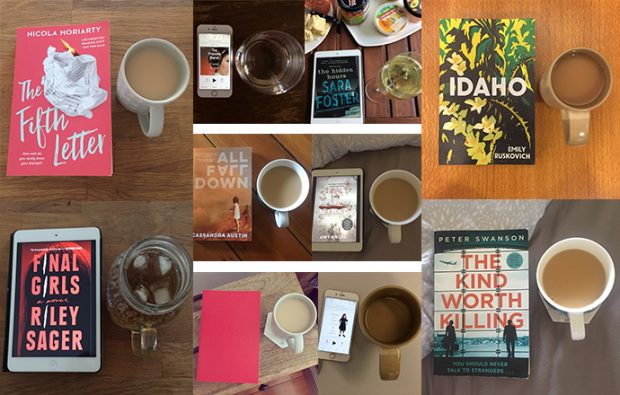