Welcome to my March 2018 reading recap where I get to look back over a fun month of reading! You guys, seven of the eight books I read this month were thrillers. I think it’s time for me to accept that I have a problem. It is without question my favourite genre though and working at Hachette has given me access to some of the best thriller writers out there, so I’m very lucky.

Unfortunately that does mean that most of my March 2018 reading recap will be reviewing books that aren’t published yet, and for that I apologise. Add them to your TBRs because they’re absolutely worth waiting for. 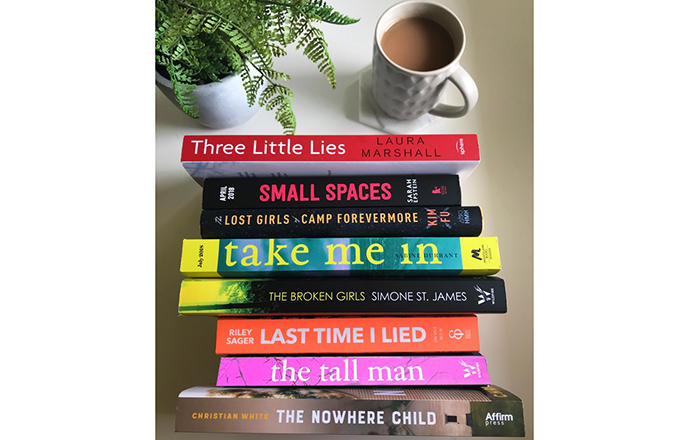 This brings us to the end of my March 2018 reading recap! It’s obviously very thriller-heavy and if you’re not a thriller fan then I apologise because there isn’t really a lot here for you. I’ll try to make it a bit more varied next month. Do any of these books take your fancy? Let me know which ones you’ll be looking out for!