March was an awesome reading month. It was a huge improvement on February and was largely assisted by two books that I devoured in less than 24 hours each. I read a lot of crime/mysteries/thrillers this month, so it will either encourage to read more next month or will satiate me for the time being. Anywhere, here’s my March 2017 reading review. (Also, apologies in advance for all the thrillers I read that aren’t available until June/July!) 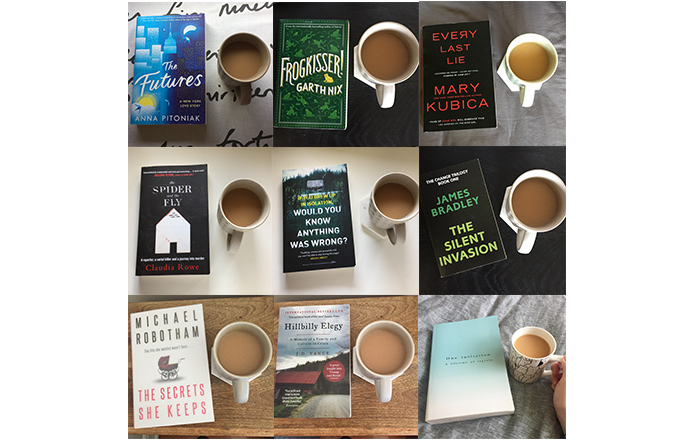