I’m happy to report that this month’s review is, for the most part, full of books that I enjoyed way more than last month, so that is definitely a win! I would wholeheartedly recommend almost all of the books below to different people for different reasons, so read on for my April 2017 reading review! 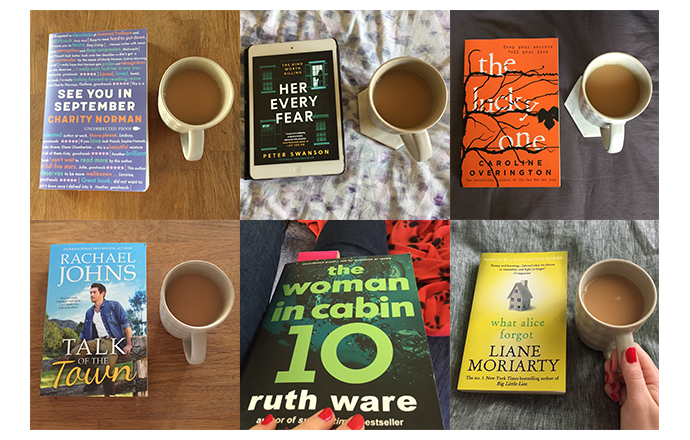