I genuinely can’t believe I read ten books in July. Some of these books were truly excellent, so without further ado let’s get stuck into my July 2017 reading review! 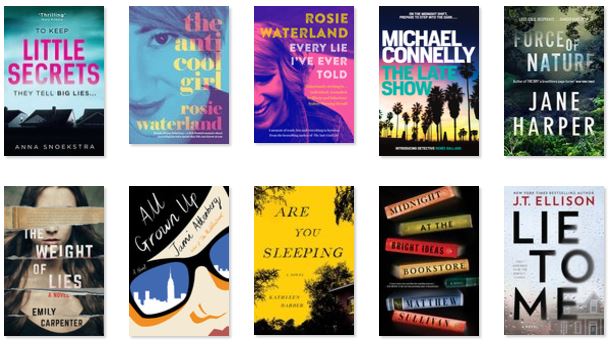